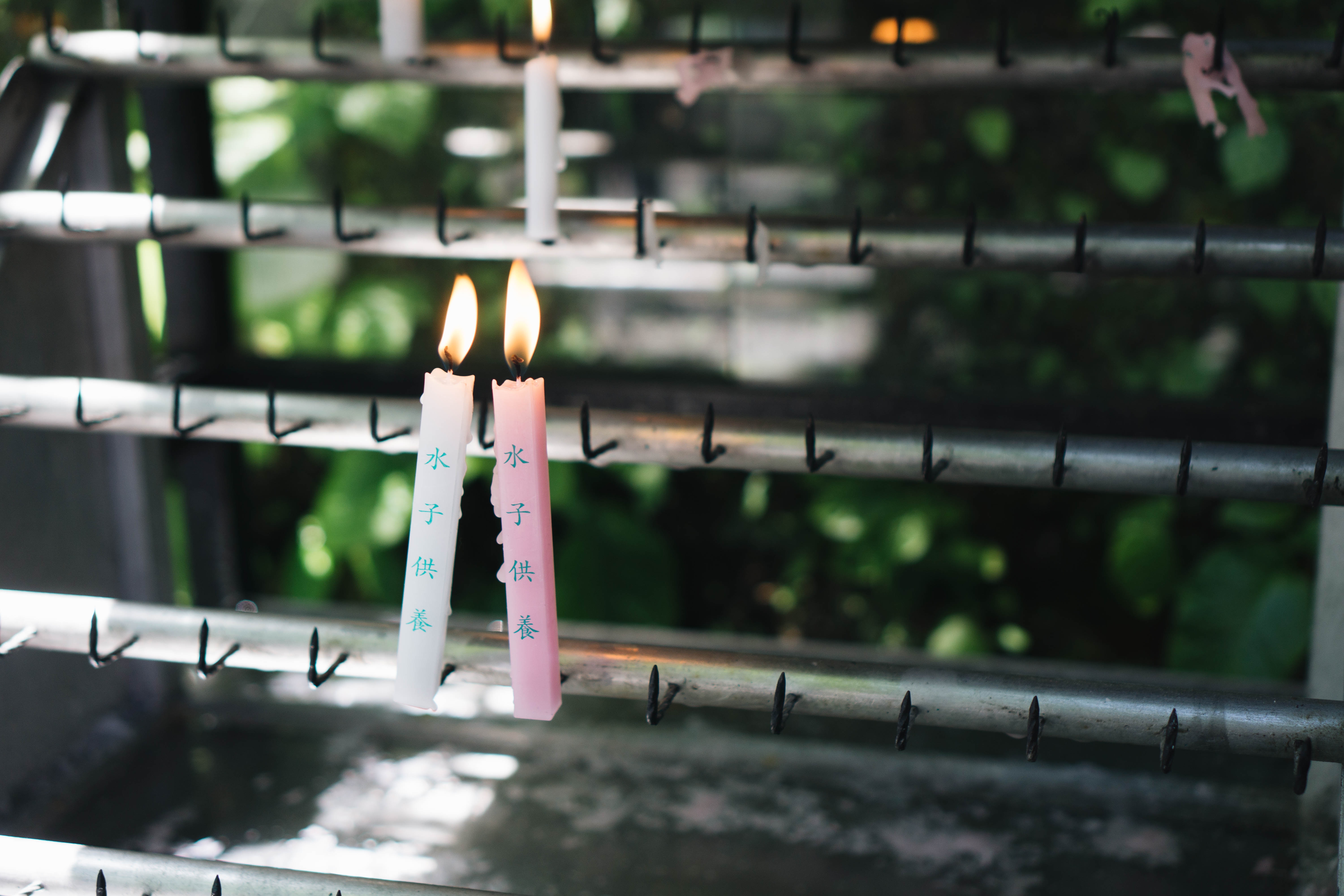 Yesterday marked the end of Baby Loss Awareness Week in the UK and I ran a course for counsellors on working with bereaved families.  The main concern for the counsellors is one shared by many of us.  What do I say? Will I put my foot in it?

Anyone who mixes with other parents will, at some point, come into contact with someone whose child has died.  Baby loss is far more prevalent than we imagine.  The Office for National Statistics say that there are six stillbirths or deaths in the first seven days of life for every 1,000 births.  That is 1 death for every 150 babies born.

Yet, as one of the counsellors pointed out last night, we do not have a word for a parent whose child has died.  We have names like widow, or widower, but we are silent about infant loss.

It is this silence that makes it so very difficult for grieving parents and for those of us who want to support them.

One of the hardest things for families who experience the death of a child is that their time has been so limited.   They may never have seen their baby alive.  They may only have had the briefest of moments with them.  Their only memories may be the feel of the baby kicking inside.

Hospitals do what they can to enable parents to have memories. They give them time with the baby, take photographs, make casts of their feet and hands, and provide a memory box.  Yet this is nothing compared to the lifetime of memories that a growing child will create.

Their brief time with us makes it too easy for babies to be forgotten.

This means families suffer what is called "disenfranchised grief".  Their grief is not recognised. They may be offered platitudes such as "you can have another one".  No, they can never, ever, replace the unique child who has died.  Nor do they want to - it often feels like a betrayal to their beloved baby to think about filling the gap that has been left.

Studies have shown that men, in particular, suffer from lack of acknowledgement of their grief.  Somehow it is considered that women will feel the death more deeply but men have similar feelings of failure and questioning themselves.  They need support and the opportunity to process their grief.

One of the most important things both parents need is recognition of their loss.

For families the loss is the loss of their future.  There are not only the months spent planning and preparing for this baby, there are also the years of thinking "one day ...", of growing up thinking that parenthood will come.  Yet there is no future with this baby. Every day that passes, every other newborn baby, every other baby shower, is a harsh reminder of the reality of loss.

Babies are not supposed to die.

For young people, this may be the first major death they have experienced.  They have not encountered deep grief before. They are thrust unexpectedly into an unfamiliar world.

One Dad is quoted on the SANDS website as saying:

“Of all the plans and decisions we had started to make, we never dreamed that deciding about our baby’s funeral would be one of them.”

Parents have to learn to navigate the unknown territory of grief.  They may grieve differently and this can affect their relationship.

Their view of the world may radically change.  Whereas the world may have seemed safely predictable before the death, afterwards they cannot trust they will ever be safe again.

This means they may need intense support and reassurance for any subsequent pregnancy or when looking after any other children.

The death of a baby marks a family as "different".  People don't know what to say so they avoid saying anything, or even avoid the couple altogether. The parents may avoid other people because seeing their babies or their pregnancy may be too painful.  This can lead to social isolation which can exacerbate their very natural sadness with depression.

So how can we support families who have lost a child?

I am a counsellor who is experienced in working with baby loss so if you are affected by this issue and wish to speak in a confidential setting, please do contact me.

The following charities have more information on their websites if it would help you to learn more: