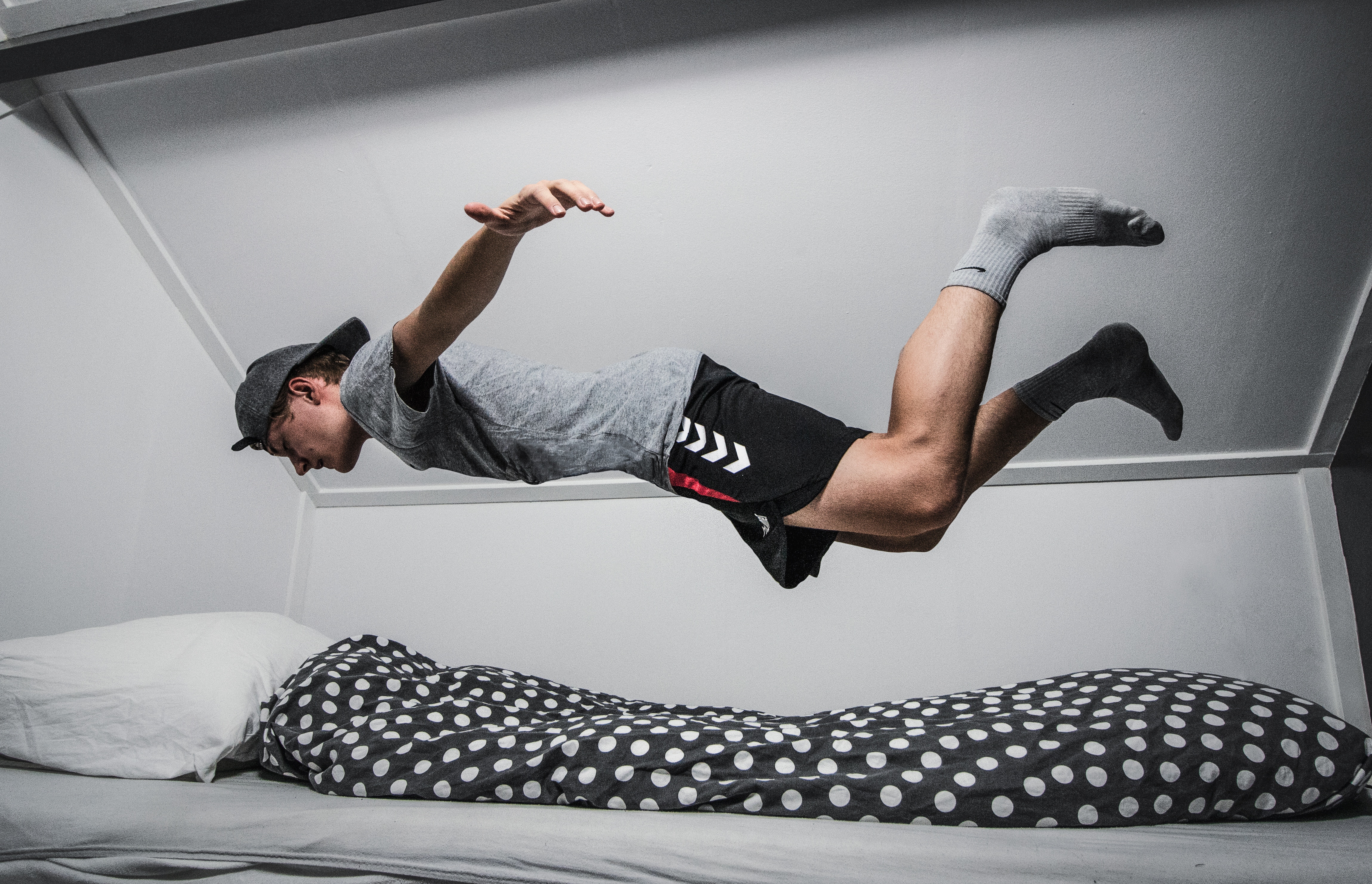 It's World Mental Health Day and the focus this year is youth.  We're all familiar with teenage moodiness, but have you ever considered that one of the causes of this may be sleep deprivation?

The Problems of Sleep Deprivation in Teenagers

Why is Sleep So Important for Teenagers?

Teenagers need sleep in order for their brains to develop to full maturity.  A mature brain is one with well developed cognitive skills, reasoning and critical thinking.

Research has shown that changes to the brain start at the back of the brain and move forward.  Thus, brain functions which govern visual and spatial perception are more mature than functions such as reasoning and critical thinking which are at the front of the brain.  reasoning is the last part of the adolescent's brain to develop which explains why car insurance premiums are high until the age of 25!

The most important thing to note is that the process of maturing the brain takes place during deep, non-dreaming sleep.  When there is an increase in deep sleep in adolescents, it is followed some weeks or months later by an improvement in cognition or development.

When juvenile rats had disrupted deep sleep they displayed less social activity, independent grooming and exploration of the environment. Their brain maturation was stunted.

Problems in Sleep for Teenagers

For it can be difficult to obtain enough sleep because of their circadian rhythms - their internal body clock. As children grow into young people, their body clock shifts so that they wake up later and go to sleep later in the day.

Simply put, teenagers do not need to go to bed early.  Their internal sleep cycle keeps them awake later than their parents and their younger siblings.  At a time when their parents are ready for bed, young people are still at a state of peak wakefulness.  Their body may not be ready to sleep until the early hours of the morning.  However willing they are to try to sleep, they have not yet generated enough sleep pressure to be able to do so.

However, once they are ready to sleep, they still need a certain number of hours sleep and their body clock is set to wake up later than the rest of their family.  This is why teenagers can be so moody in the morning. Waking them up at seven is the equivalent of a parent's alarm going off at four or five am.  Teenagers are not being lazy and they don't mean to be unpleasant or grumpy - they need to be asleep!  Unfortunately, the world is not set up for teenagers' sleep cycles and so they are expected to be awake and at school when perhaps their body is still telling them to be asleep.

How Can Parents Help their Teenagers with Sleep?

The first step is to accept that teenagers have a different biological rhythm to our own.  It may be helpful for you to have a discussion with your teenager around the purpose of sleep for their developing brain and see if you can find ways to encourage them to get enough sleep. For example:

The following is a strong warning from Matthew Walker, the author of Why We Sleep:

"It's very easy for parents to feel frustrated, ... since they believe that their teenager's sleep patterns reflect a conscious choice and not a biological edict.  But non-volitional, non-negotiable, and strongly biological they are.  We parents would be wise to accept this fact, and to embrace it, encourage it, and praise it, lest we wish our own children to suffer developmental brain abnormalities or force a raised risk of mental illness on them"

Photo by Floris Jan-roelof on Unsplash