Time to Talk – or Time to Listen? 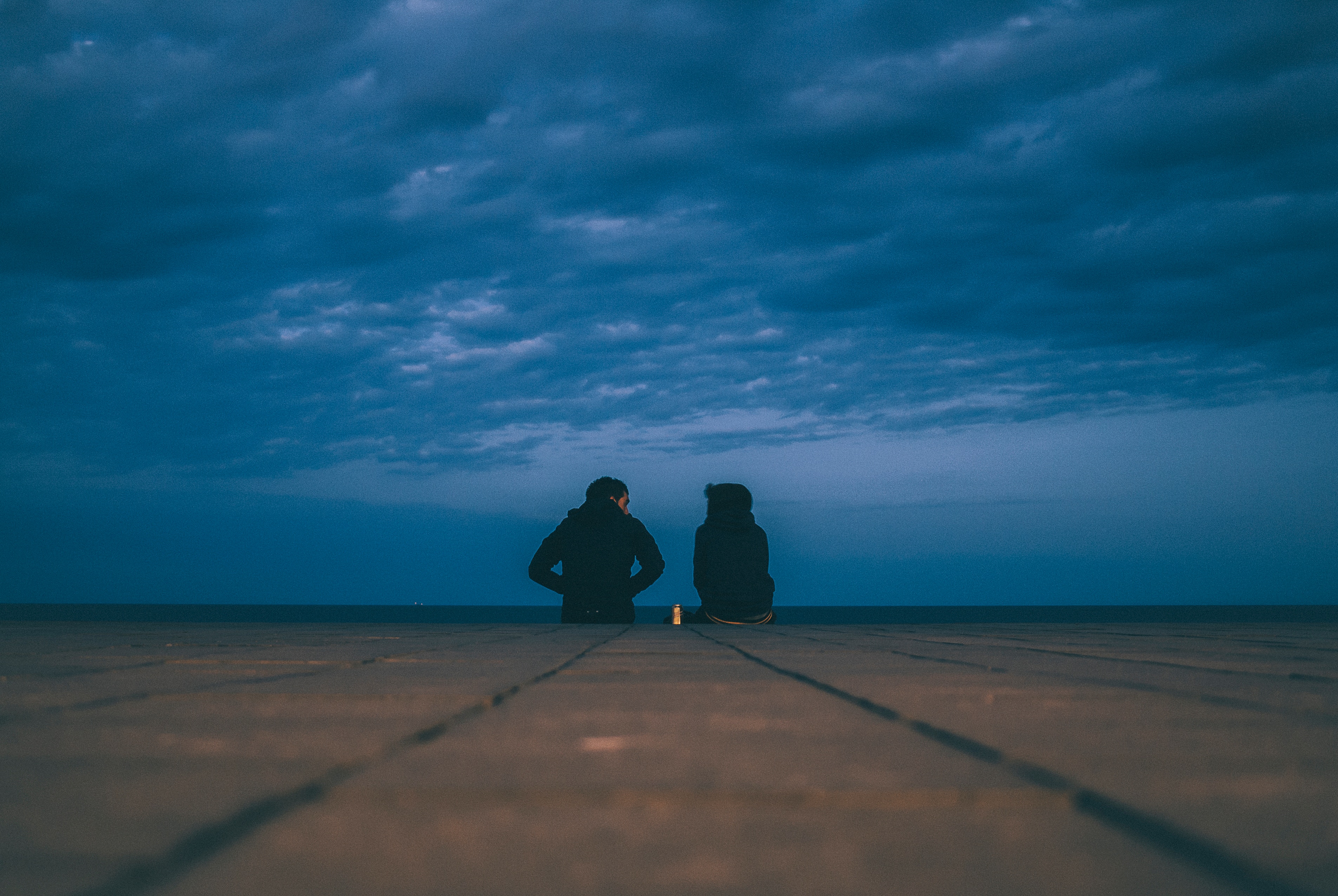 On Monday the Jeremy Vine Show on BBC Radio 2 interviewed the mother of a young boy who is suffering from Duchenne Muscular Dystrophy (DMD).  Emily described how receiving the diagnosis when her son was three was like a cluster bomb going off in her life.  Not only was there the devastation of the original diagnosis but each day brings daily heartbreaks as the disease wastes his muscles.

She described how difficult it was to see her son, now 10, suffering as he was unable to be like the other children at school.  It was possible to hear the emotional pain in her voice.

Later a listener phoned the show.  She too was the mother of a boy with Duchenne Muscular Dystrophy but she had a different story to tell.  She said it was possible for children with the disease to have a good life, her son was learning taekwondo and playing football from his wheelchair.

I was very interested in the article.  For me it illustrated a couple of things:

In the radio show, Emily’s experience of grieving was challenged by others who said it was possible for people with DMD to be happy and to live a full life.  That may well be true.

However, for Emily, it will have invalidated her personal experience.  She was able to speak movingly about how sad she felt that her son would never be able to live the life she’d hoped for him. He is an avid Chelsea fan and he just wants to run around the garden with a football on a Saturday afternoon.

Yet here were people telling her that it wasn’t so bad, her son might not be able to run around but he could play football from a wheelchair.

They totally missed the point.

None of those thoughts allow the true expression of feelings.

I wonder too what was going on for those listeners.  I suspect the raw grief and pain were too much to bear.  It is so very difficult to bear witness to intense sadness.  This is especially true when it touches sorrow and fear within the listener. It is quite possible that the mother who said her son with DMD was living a full life needed to say it because that is the way she deals with her pain.  Everyone has limits to their ability to tolerate despair.

There is almost a natural instinct to comfort and soothe and to make things better.  Sometimes though, nothing will make it better but the true and full expression of feelings.

Carl Rogers, the father of modern counselling, once wrote that people need someone to listen to the depth of their difficult feelings.  Once these feelings have been thoroughly expressed it is possible for the speaker to feel differently.  They may start to find hope.  They may begin to feel more optimistic.  However, this only unfolds once they have had the opportunity to speak.

On Thursday this week it is Time to Talk day.  This is to encourage conversations about mental health and to remove the stigma around it.

Actually I think it might be better to call it Time to Listen.  By listening, by honouring the speaker in not expressing platitudes, it may be possible for people to really share what is on their minds.

My aim as a counsellor is to listen to the difficult stuff.  Please contact me if you need to talk and no-one is listening.

My live feed this week was about why it's difficult to talk about some things.  You can access it on my website www.thegoodenoughmum.com

Photo by Korney Violin on Unsplash